If you don’t have millions to throw away at reaching for the stars, try the next best thing – model rocketry. Model rockets are scaled-down versions of the real thing and a great way to teach kids some basic physics, while at the same time inspire their imagination. And the best part is that it’s one of the cheapest ways to fly. It doesn’t take rocket science to fly one either. Pre-assembled kits are available from all hobby stores, just add the parts together and your model rocket is ready for lift-off. You can also find more advanced kits, or put all the separate parts together by yourself if you’re a seasoned hobbyist. Like all hobbies and anything with an engine, there’s a lot to choose from.

A model rocket consists of several parts. Of course, they’ll resemble a real rocket, though not as high tech. Basic parts include:

To launch your assembled rocket, you’ll also need a launch pad and launch controller. The launchpad consists of plastic legs that hold a metal base and a launch rail. The rail attaches to the lugs in the body tube and allows the rocket to stay upright. Ignition and launching are done electrically with a switch and a safety key that are connected with wires to the igniter in the engine.

Set your launchpad and rocket in a cleared area. Attach the clamps to the igniter wires and insert the safety key into the controller. Make sure the wires don’t touch the metal base. You can begin the countdown. When the engine ignites, it sends a plume of smoke – and lift off! This is the most exciting part, watching the rocket fly. A model rocket can reach upwards of 500 metres flying hundreds of kilometres an hour.

When the engine burns out it ignites the delay element, signalling that the rocket has almost reached its highest point. This is when coasting begins as the rocket slowly loses speed and the ejection charge ignites. It pushes through the wadding and releases the parachute. This is the recovery phase, with the rocket slowly drifting to the ground. To avoid losing the rocket while also having the most fun, launch and fly it in clear weather without too much wind.

After your first flight, you’ll need to get a new engine and extra wadding. Model rockets engines sold by popular brands like Estes are marked by numbers and letters to indicate power and thrust levels. ‘A’ engines are suitable for beginner models and are also the smallest. Most are sold as packs of three or more. For larger rockets look for B, C or D engines. You’ll also need to replace the recovery wadding after each flight.

Rockets come in different skill levels. The most basic is ready to fly, meaning they need less time to assemble. More complex kits with larger rockets need more time and include gluing separate parts, painting and applying decals. But this is all part of the fun. You can buy a range of model rocket kits, from beginner to advanced, and separate parts like tubes, different engines and recovery wadding in most hobby stores across Australia. 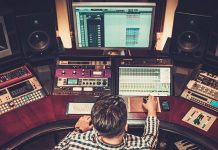 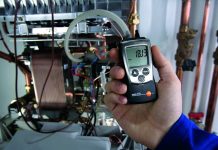 The Whats and Hows of Manometers 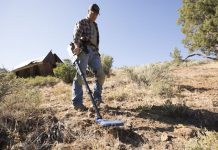 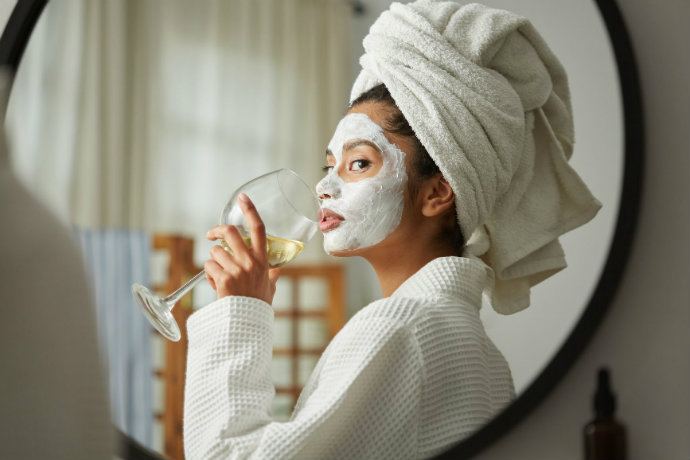 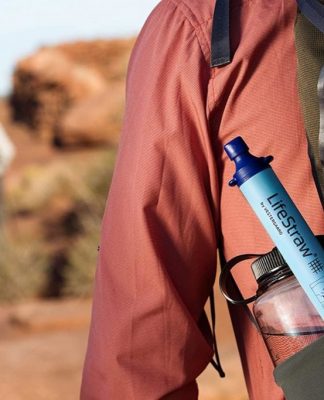 How to Purify Water When Hiking, Camping or Traveling: Protect Yourself From Waterborne Illness 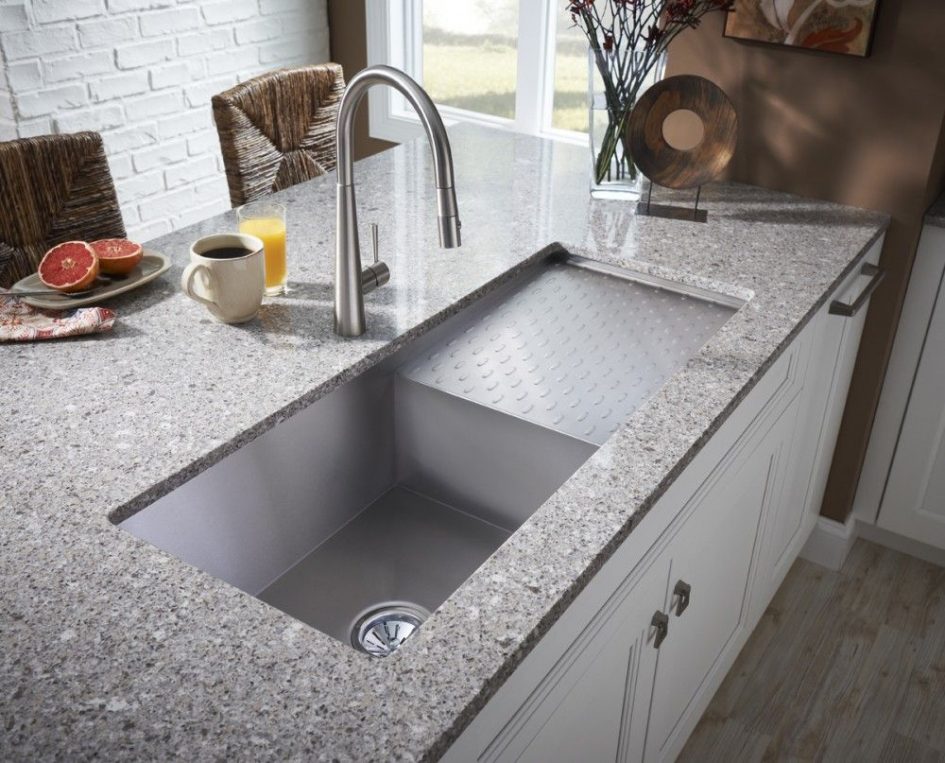 How to Choose a Kitchen Sink that Offers Function & Beauty 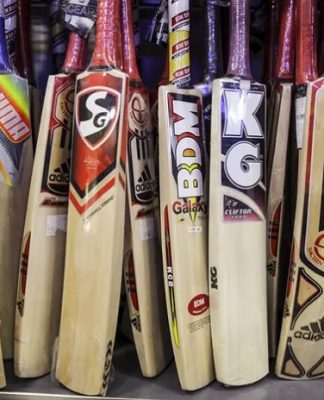 A Beginner’s Guide to Cricket Bats