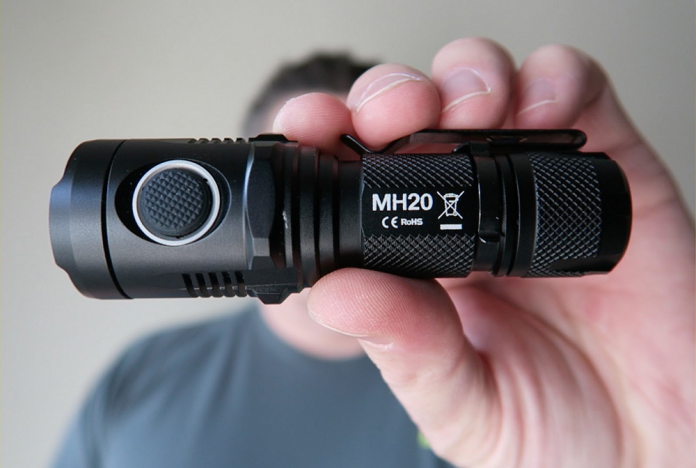 Hunting is something that can be done during both daytime or night, but what time you do it will mainly depend on what it is that you’re hunting for. Hunting during the day doesn’t require much more than your gun. However, if you do decide to hunt at night, besides a gun, you’ll need something to bolster your vision – a flashlight.

As most hunters know, the equipment you own plays a huge role in the fact whether the hunt will be successful or not. Having the right tools not only increases your chances to kill your prey, but they’re also very important for your own survival out there, especially in the dark where other predators lurk from almost every corner at night.

Besides the gun, as aforementioned, you’ll also need a quality hunting flashlight. But how do you know which flashlight is the best one for hunting? In this case, the most important thing to consider is not the lumens, but rather the right some specific features and accessories that come with it. For example, having different modes is a must have, a gun mount is also highly recommendable, and different lenses and diffusers can also come in handy.

Nitecore CR6 Red and White
The Nitecore CR6 is a hunting kit that includes a CR6 Chameleon torch, a scope mount as well as a green filter. It’s charged with an i2 charger and comes with a car adapter and a remote switch – all of which are packed in a hard plastic carry case. You can choose between red and white light emission – depending on what you’re hunting. It weighs only 138 grams which makes it quite lightweight without adding much weight to your gun. It can emit up to 440 lumens and has a battery which can last for about 2 hours.

Nitecore MH25
The MH25 includes a scope mount as well as green and red filters with a remote switch, all of which come in a hard plastic case. It weighs 145g and has an output of 960 lumens. It runs on high end lithium-ion batteries and when combined with the latest LED technology in it, it is one of the best hunting torch lights.

Nitecore MH27
This is one of the newest editions of the Nitecore MH series and it increases the standards of power and functionality. It can deliver up to 1000 lumens and can reach up to 450 meters in distance. It weighs 170g and comes with red, green and blue filters. 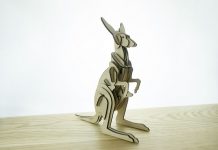 Listing the Benefits of Bluetooth Speakers

Outdoor Kitchens: It’s Time to Treat the Cook in You

SMSF Tips for Contractors & the Self-Employed

Making Your Deck Pop: Lighting to the Rescue