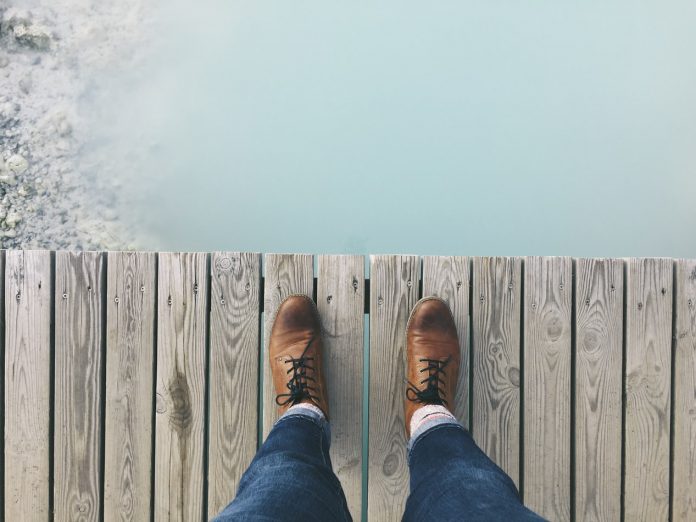 Chelsea, Chukka and Derby shoes are part of almost every man’s wardrobe. They’re some of the most popular formal and dress shoes, and are almost ubiquitous in any professional setting. But if you’re looking for something different that will make you stand out, you might want to consider men brogue shoes.

A brogue shoe is any Oxford, Derby or Budapester shoe that features perforations. In case you didn’t know, the difference between Oxford and Derby shoes is in the lacing system. Oxford shoes feature closed lacing, whereas Derby shoes feature open lacing. While Oxfords were initially plain dress shoes, they evolved into a variety of styles, both casual and formal. Some of these styles come with broguing along the edges and are therefore technically men brogue shoes.

Even though today you can find a plethora of stylish men brogue shoes, this type of footwear originated centuries ago in Scotland and Ireland, and they were initially outdoor working shoes. The Scottish and Irish countryside is wet and full of bogs that can make it difficult to work in. So farmers and people working in the countryside needed shoes suitable for the rough conditions. The term brog means a stout shoe, and the term brog came from the perception that Irish people spoke as if they had a shoe in their mouth.

The first brogues were made using untanned animal hide, and their distinctive feature was the aforementioned perforations, which had the purpose of allowing water to drain from the shoe. Another distinct feature of brogues is that they’re laced by leather tangs and don’t have a tongue as other shoes do. They also feature high lacing that wraps just above the ankles. This keeps the laces free from dirt and muck, and it prevents the shoes from getting sucked off while in the mud. This design exists to this day, is known as the ghillie brogue, and is still the standard style for traditional Scottish footwear.

So, even though brogues were originally meant for outdoor wear, eventually they got adopted by country gentleman as a walking shoe. Due to their roots, they weren’t considered appropriate wear for formal or business occasions, but that quickly changed when they became the base for fashionable women’s footwear. The brogues now served a decorative purpose, and many famous women like Katherine Hepburn and Marlene Dietrich incorporated brogues into their style. This made brogues rise in popularity, and the perceptions of the shoe started changing, now making it appropriate for men and women for formal and business occasions.

Here’s a list of the most common characteristics found in brogues. While there are many different shapes and styles, the most basic things you’ll find in most brogues include:

Nowadays, there are quite a few different styles of brogues. For instance, wingtips or full brogues feature a pointed toe cap that extends along both sides and ends near the ball of the foot. The cap is shaped like M or W depending on how you look at it, and it features broguing along the edges and in the centre of the toe cap.

There are a couple of variations for full brogues. Spectator shoes are one of these variations, and they come in two contrasting colours. Generally, the heel and toe caps are in darker colours than the main body of the shoe, which is generally made of off-white leather, canvas or white leather. Blind brogues feature a wingtip toe cap and the brogue can be found only along the edges.

Then, there are semi-brogues. These feature a toe cap without wings, but they still have the standard broguing along the sides and cap’s edge. Semi-brogues were designed by famous London shoemaker in 1937. And as we know, working men in their thirties can learn a lot about style from men of the ’30s. The most popular variations of the semi-brogue today are the V-cap and cap without a medallion.

Lastly, there are quarter brogues. These brogues have toe caps without wings as well, and they only feature broguing along the edge of the cap. Quarter brogues don’t have a medallion.

At the end of the day, every man should own at least one pair of brogues, and once you get your shoe count up to several different pairs, chances are half of them will have some sort of broguing. If you’re looking for versatile brogues, semi-brogues in brown or oxblood are the way to go. If you work in a law firm, bank or some other white-collar job, black quarter brogues are your best bet.

Listing all the brogue manufacturers is almost impossible. Even if you narrow down the list to about 50 companies that produce quality brogues will be difficult. So just pay attention to the details and make sure the brogues you buy are made of quality materials, fit your style and needs. And remember, at the end of the day, personal preference is all that matters. 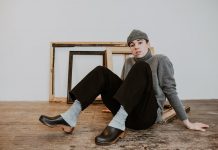 A List of Things to Consider When Buying Clogs for Men 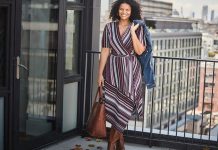 Casual Dresses for Women over 50: When Style and Maturity Meet 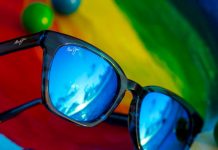 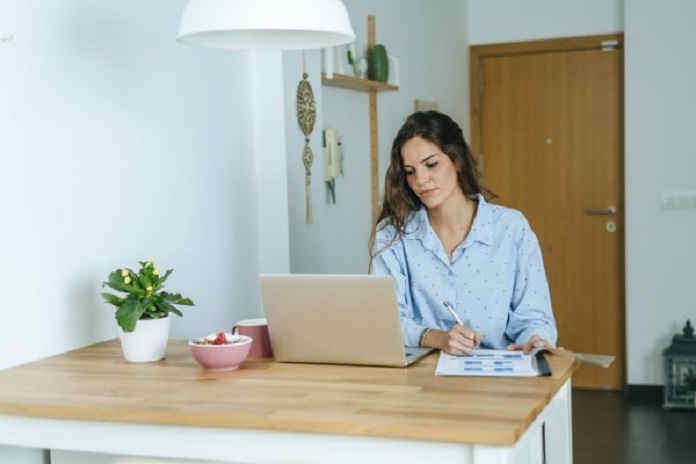 Home Office: Listing the Important Aspects for Choosing a Desk 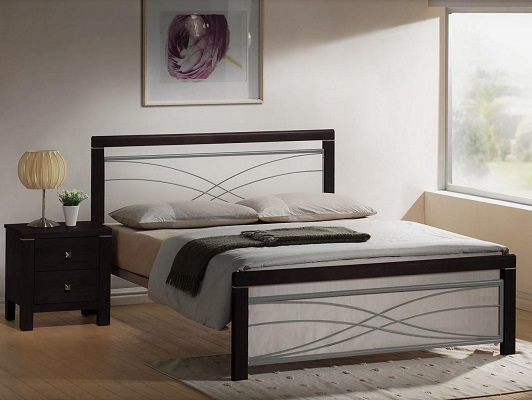 Things to Tick Off Your List When Buying a Mattress 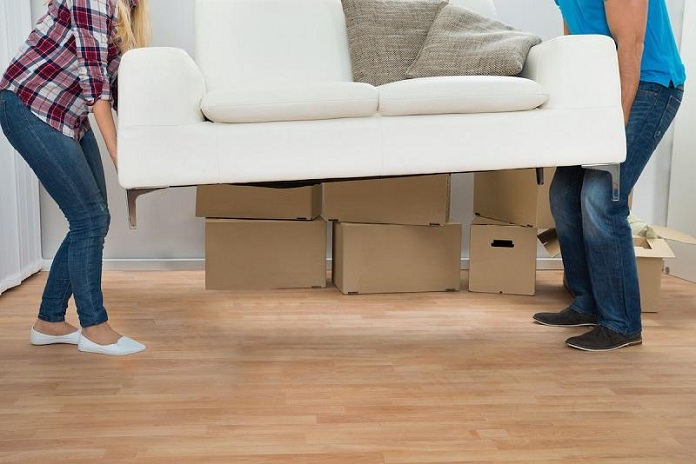 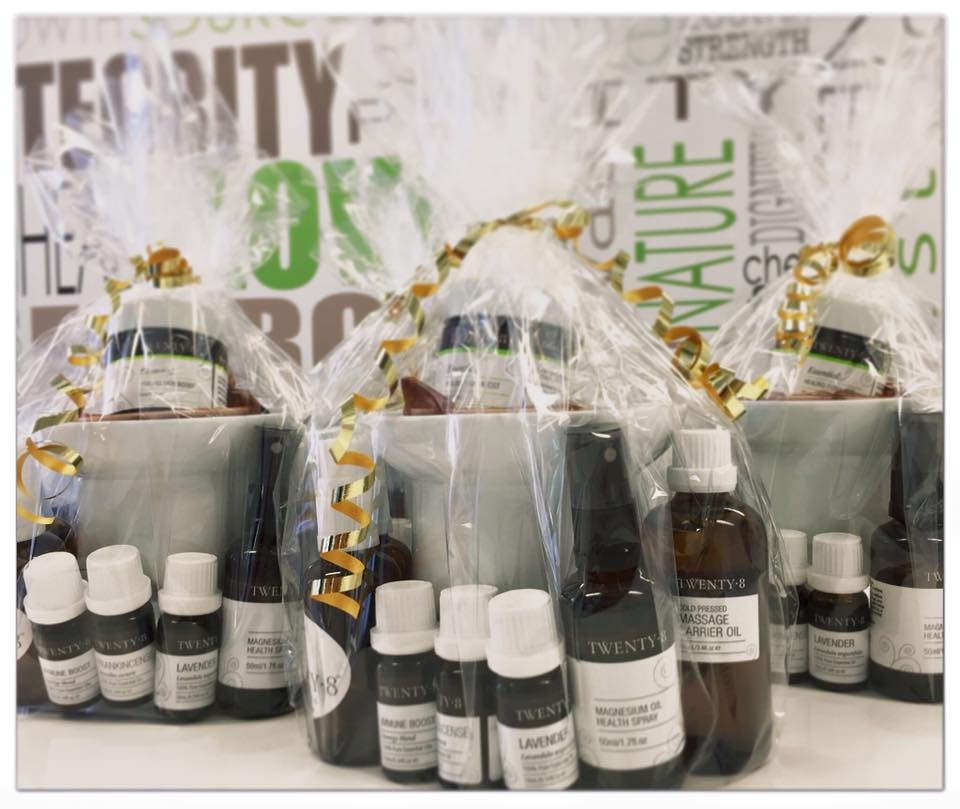 Aromatherapy Gift Sets: Give the Gift That Keeps on Giving