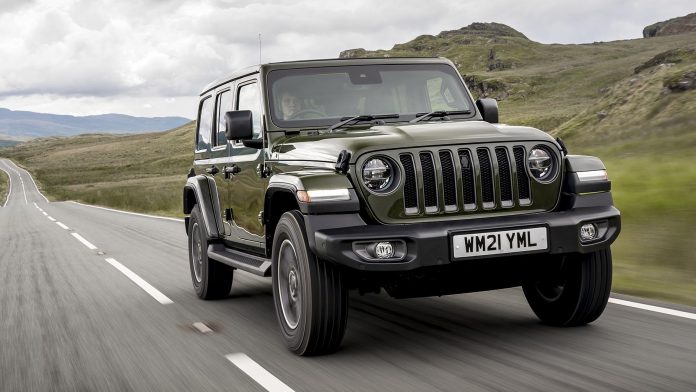 When Jeep announced in 2010 that it was ceasing production of its Commander XH and XK lines of SUVs, it was received with almost the same ambivalence it had garnered at its introduction only 5 years earlier.

These “fullest” of full-sized Jeeps – the largest Jeeps ever produced up to that point – first spun their wheels at the start of an 18 month period that would see the price of oil almost triple. It was the kind of price shock that only a full-blow financial crisis could have conceivably slowed down … and that too is precisely what happened little more than a year afterwards.

Against a backdrop of ballooning petrol prices and tightening consumer wallets, the timing of the Commander’s arrival wasn’t opportune; and yet, with little more than 229,000 units produced globally, the big and boxy Commander enjoys an almost fanatical following of owners more than 10 years after the last unit was assembled.

Unfortunately, when it comes to the Commander’s responsiveness, owners haven’t always felt so fanatical. Boasting a quartet of powerplant ranging from Mercedes Benz’s turbocharged 3.0 L V6 diesel up to Chrysler’s mighty 5.7 L V8 Hemi, Commanders are by no means underpowered vehicles; and it’s with the performance advantages that come with electronic throttle control Jeep Commander begins to show what it’s capable of.

Offering a selection of 4 driving modes and 20 tuning settings, electronic throttle control kits allow Commander drivers to regulate the signal between the accelerator pedal and the engine’s throttle position sensor; in effect, compensating for the adaptive memory processes of the Powertrain Control Module (PCM) that regulates airflow, fuel consumption, and invariably throttle response based on driving patterns that were established ( … believe it or not) during the vehicle’s first 50 warm-up cycles.

It’s the PCM that’s responsible for the kind of persistent throttle lag and unanticipated engine hesitation that can occur when trying to make a turn ahead of oncoming traffic – an especially disturbing prospect if you happen to be carrying a full 800kg payload, or have a 3000 kg trailer in tow. Electronic throttle control doesn’t interfere with the PCM’s functionality, but it places control of the vehicle’s throttle responsiveness completely in the hands of the driver … an attribute that’s especially appreciated by diesel owners.

Sporting a curb weight that’s equivalent to 4 air-cooled VW beetles; Commanders may be heavy vehicles, but it’s not that they haven’t been generously endowed with horsepower. Unfortunately, it isn’t fully utilized due to restrictive factory throttle sensors, and the kinds of features like Multi-Displacement Systems (MDSs) that can deactivate an entire bank of engine cylinders to save fuel … and arguably the worst possible time. For Commander owners who’re familiar with the technical drawbacks, the benefits of installing a throttle control kit couldn’t be clearer:

You’re able to tap into the engine’s natural power curve sooner and stay in it longer than what the vehicle’s adaptive PCM parameters may inaccurately believe is the best for a particular situation. No more lag and no more dead spots at the exact moment when you don’t want them.

For vehicles like Commanders that are equipped with various types of traction control options; either when off-roading or towing heavy loads, electronic throttle control means power can be applied to the ground more evenly and effectively than those features might normally allow. This is particularly important if larger tires or a lift kit have been installed – mandatory equipment for off-roading because of the Commander’s low ride height.

Whether we like it or not, Commanders are big, thirsty vehicles. Electronic throttle control isn’t guaranteed to make them any less thirsty, but what it does do is give the driver the final say-so on how their particular driving style will impact fuel consumption, and to make the adjustment they deem necessary.

Quite possibly, the most compelling part about opting to install an electronic throttle controller is that it can be done in less than 2 minutes and is done entirely from below the steering wheel. There’s no need to go under the hood, simply:

· Unplug the Commander’s accelerator pedal plug from the throttle body on the bulkhead.

· Plug the corresponding ends of the new throttle controller respectively into the pedal plug and the throttle body.

· Plug the throttle controller’s remaining wiring into the control module, mount the module, and you’re finished.

No tools or modifications are required, and setting up the module is as straightforward as the installation.

When they were new, it would have been rare to catch one of these fully-equipped, $50k – $60K flagships venturing too far from the pavement; but now, buoyed by strong aftermarket support and the chance to still find them priced well below their contemporaries, they’re the much sought-after hidden gems of overlandering and off-roading.

At the end of the day however, with electronic throttle control, Jeep Commander transforms into a vehicle that genuinely behaves like it’s in command. They’re already big, luxurious and sure-footed – throttle control makes them the proper performers they were originally designed to be.

There’s an added benefit to be realized here, as well. The powertrain options and factory control systems available on Commanders are overwhelmingly the same as what’s available on Jeep Wranglers, Cherokees and Patriots. After all, all Jeeps are still Jeeps at heart – and that means an electronic throttle control enhancement that’ll work on a Commander will work equally well on any of its smaller siblings.

With the properly mated and installed kit for your Commander, all that’s left to do is hit the road and let the good times roll. 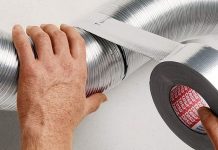 The Whats and Hows of Heat Resistant Aluminium Foil Tape 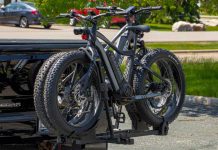 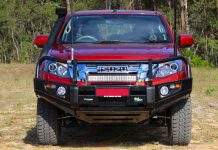 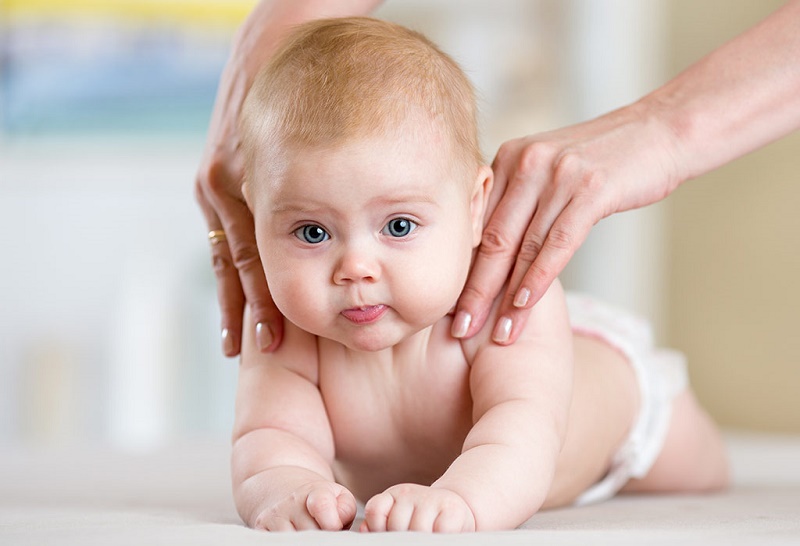 A List of Ingredients You Should Avoid in Baby Products

Computer Solutions in the World of Technological Evolution 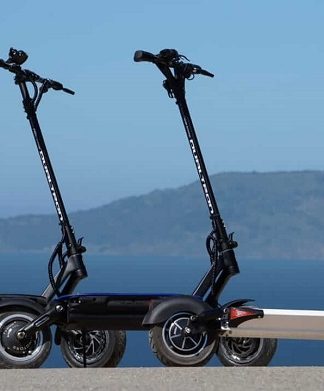 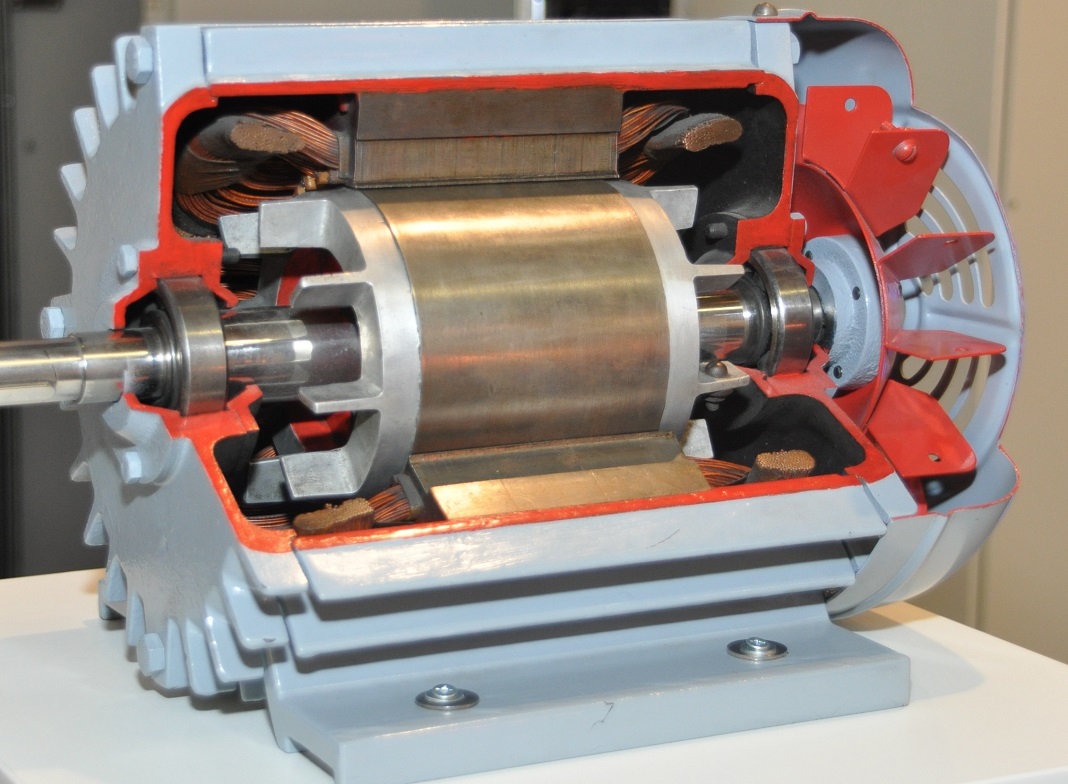 An In-Depth Guide to AC Motor