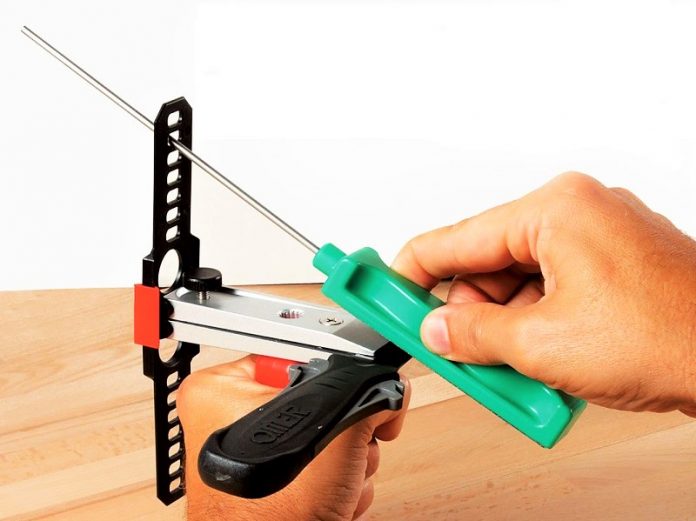 Nothing is as frustrating as using a dull blade while trying to cut something. This can happen quite frequently in a kitchen, but it’s exceptionally annoying when it happens in an industrial setting, where accuracy and cutting power are key. So for this reason, having a knife sharpening system at your work place is more than essential.

Knives require frequent sharpening and maintenance to remain in their best shape possible. By keeping your knives in shape you also increase their cutting efficiency and the overall safety when using them. There are some misconceptions that you might hear that a sharp knife is dangerous. However, this is completely wrong and it’s the complete opposite of the truth – dull knives are much more dangerous than sharp ones for multiple reasons. A dull knife requires more force to cut, which can easily lead to it slipping and changing its direction at a high speed, and in worst case scenario – cutting you. A sharp knife on the other hand, requires almost no force to perform its function, even on the toughest materials. There are multiple ways to sharpen a knife, all which involve using a different knife sharpening system. Let’s take a look at the most frequently used sharpening methods.

Handheld sharpeners are meant to simplify the sharpening process. They don’t have much slots to sharpen with, however, the one advantage they do have over other sharpeners is their portability. Their small size enables you to fit them anywhere, even in your pocket. Depending on its design, you either draw the sharpener down the length of the knife when the knife is held spine down on a counter top or table, or you draw the knife through a slot while the sharpener is on a flat surface.

The primary job of these isn’t to sharpen the blade, but to hone it. Some models are capable of doing minor sharpening, but if you want to efficiently sharpen a knife, use another method. The most common cuts are ceramic, diamond, regular and a combination of these. The difference between each one is minimal and the one you choose will depend on your budget as well as on the fact whether you want multiple options or not.

There are three types of stones that are generally used in this system – Arkansas, India and Crystolon stones. Arkansas stones are natural ones, while the other two are man-made. Arkansas stones vary from coarse to fine in grit type, Crystolon are better suited for initial sharpening, while India ones are better for fine sharpening. 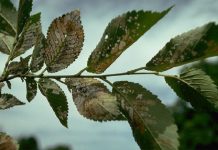 What are the Different Ways You Can Eliminate Elm Leaf Beetle? 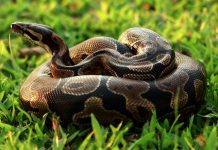 The Most Effective Ways to Keep Snakes Away from Your Property

A List of The Most Essential Pieces of Survival Gear

Obese Lifestyle: Gain Independence Back with Bariatric Aids and Exercise

Dental Implants: For Smiling Is Not a Luxury

Some BMX Accessories That Can Completely Change Your Bike

Level Up on Leveling Your Campervan

Dining Chairs: The One Thing That Can Really Kick the Room Up A Notch

Let Grasscloth Wallpaper Win You Over