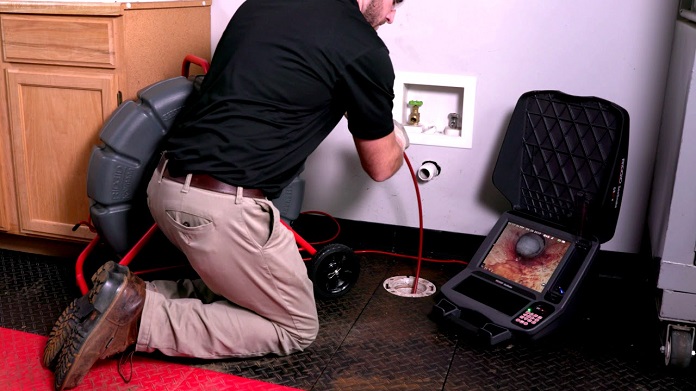 To be a contractor is no easy feat. Not only do you have to be skilled in several fields of construction, assembly and maintenance, but you also need to invest mountains of cash to first purchase the equipment needed to do your job right. High-quality testing equipment is pricy, it will pay itself off in the end, but this all depends on what items you prioritize and have a greater cost to profit ration. With that being said, here’s a shortlist of testing equipment for every up and coming contractor that will save him hours of frivolous work and tens of thousands of dollars in unnecessary outdated gear.

Drain cameras are a fabulous piece of modern equipment. By applying the same tech found in medical endoscopes, a ridged sewer camera lets you peer into drainage pipes to easily and precisely locate the blockage. This allows you to target the blocked area and surgically fix it without the need to disassemble half of the local water supply.

The pipe camera consists of three main parts, the head, which is the camera itself, the cable that carries the fibre optic link and the case, which holds the monitoring equipment and screen. In order to operate, you place the head in the open pipe and then feed the cable into the sewer. The head has small motors that are operated remotely, that guide the camera through the pipes until it reaches its targeted destination. A powerful LED light is also attached to the head of the camera, that lights up the whole tubing, thus allowing the ridged sewer camera to see everything.

Surprisingly enough, camera inspections are used quite often by contractors. By just using this pipe cctv, you avoid tearing up a lawn or busting up the flooring. Not only used for blockage it can identify most fractures, breaks, root damage, and corrosion. Once you know what and where the problem is, you can figure out how to fix it. Tree root clogs are usually fixed with rooting machines or hydro-jetting cleaners to blast it away. A Cured-In-Place-Pipe (CIPP) substance is used for re-sealing leaks and fractures and for larger pipe breaks may require pipe more destructive tech.

Without a video inspection, the only way to figure out what’s wrong would be digging down to the pipes directly. With the camera’s help, however, this issue is averted and instead, your time can be focused on actually fixing the problem. Ultimately, camera inspections give the client a much better idea of the functionality and health of their sewer pipes.

As with the pipeline inspection cameras, leak detectors allow you to find a gas or water leak in a fast and safe way. These small devices have sensors that measure the amount of certain gasses in the air and by tracking their concentrations in different areas of the room, you can pinpoint the source of the leak.

Carbon monoxide or flammable gas leaks are no laughing matter, so responding in a fast way is key to avoid problematic scenarios. With carbon monoxide, it’s usually exhaust from cars and furnaces, so those types of detectors give you a good idea on whether the levels are normal or the client should defiantly check their vehicle. Carbon monoxide can cause asphyxiation and permanent brain damage in high doses. Similar goes for refrigerant leak detectors. Freon is very carcinogenic and relatively odourless, so you want to make sure nothing is leaking

Natural gas leaks though are a different story. They are toxic, but the problem arises when their concentration reaches a critical point that the slightest electric spark can set them off. These gas detectors measure levels of methane, ethane, propane and other flammable gases in a given area and not only tell you if the concentration is critical but by triangulation, they can point in the direction of the gas leak, so you can seal it up before anything catastrophic happens.

Detectors for oxygen also exist. Not used as often, by they do give you a good indication of whether the given room has good ventilation or stale air stagnates and lowers the breathability of the surrounding area.

We went through air and water, now we go on to electricity, our fire substitute. Multimeters are a one-stop-shop for any electrical measurement you need to do in a client’s house. Measuring wiring resistance, voltage or current, this small device does it all at the turn of a switch or two.

Multimeters use two metal probes to measure the needed parameter. Their needle-like heads allow you to probe different contact point without the need to isolate wires or solder anything to anything else, making them small, fast, precise and easy to use. They also posses several degrees of precision for large and small values of the electrical parameters. When combined, all these things make the multitool the most important piece of gear in your tool belt.

We all know the concept of thermal cameras, but they’re not just a gadget used in spy movies. This piece of tech has infrared sensors that register infrared radiation that we mostly perceive as heat, and converts the concentration into visible colours, allowing is to literally see heat. This in turn, allows you to check a local residence for irregular sources of heat and find short circuits, overheated fuses and even a lack of wall isolation. These things will literally save you hours of searching for these things.

We usually come across people with very damp houses. This is due to moisture that’s produced either by a leaky radiator or by some external source, that just creates a very moist atmosphere in the given house. Moisture meters allow you to measure its concentration and so, track its source to the best of your abilities 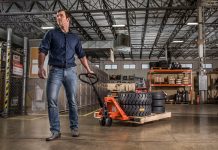 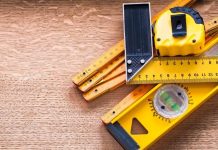 Types of Measuring Tools and How to Use Them 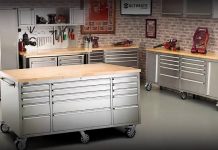 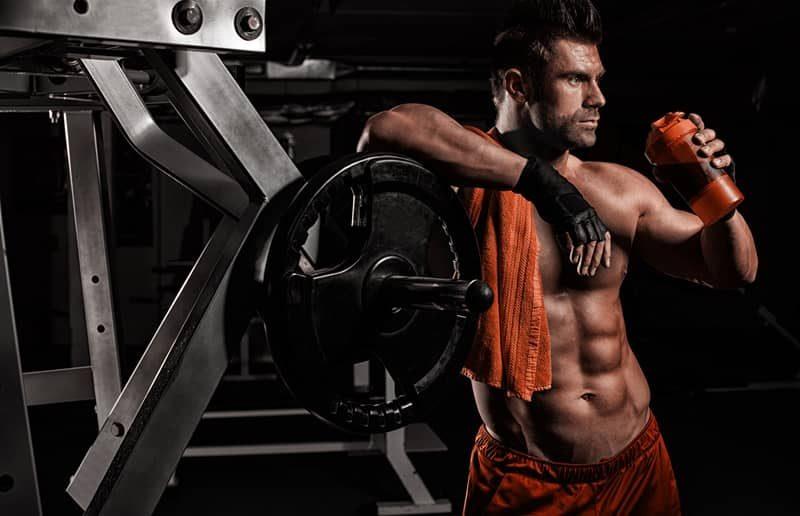 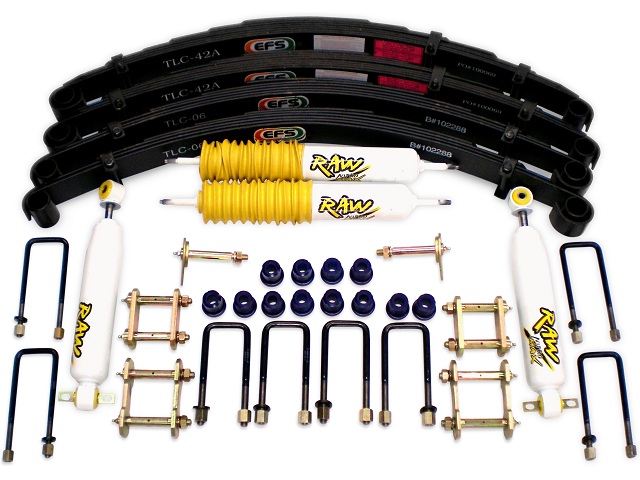 The Different Types of Lift Kits 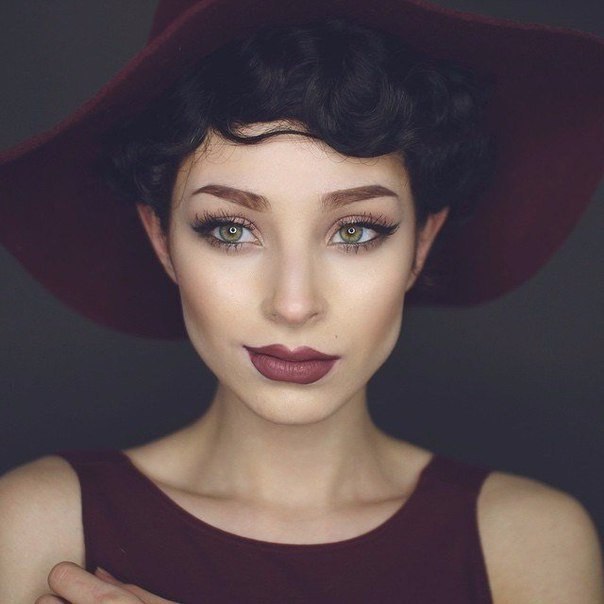 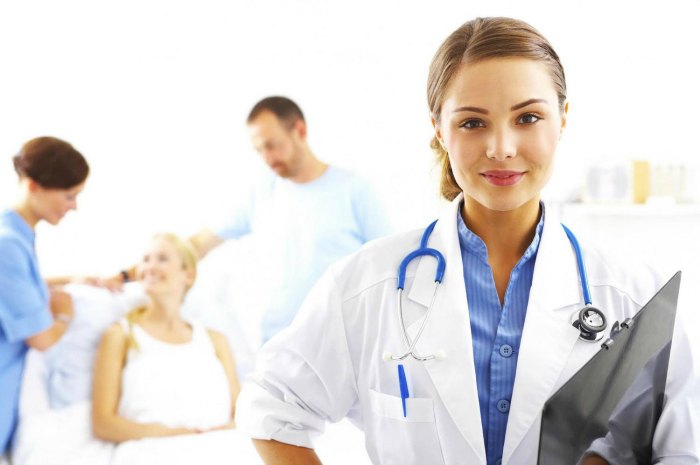 Medical Indemnity Insurance: Protect Yourself and Your Patients