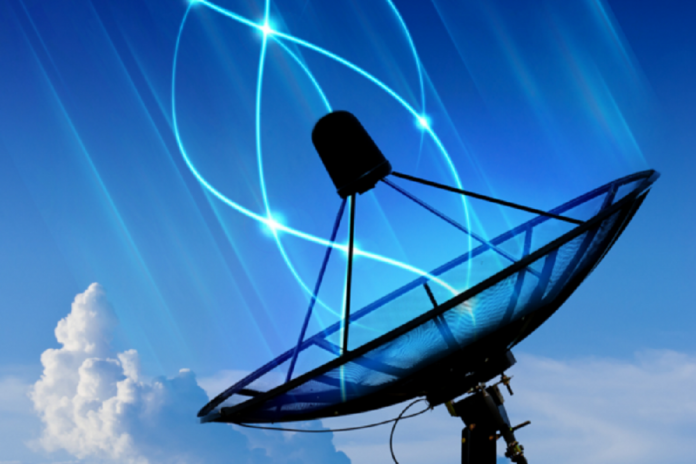 Having a satellite dish used to be considered a status symbol and anyone who had one was considered to be a hero by those friends that didn’t have the channel that the game was on. If you had a dish, you had access to so many different channels that you weren’t able to keep up with everything you wanted to watch. Personally, I spent so much time in front of our TV when my father got our dish that I actually picked up two foreign languages somewhere along the way just from channel surfing. It’s probably easy to see why I saw this as the best invention ever, and I was hardly the only one that thought that.

Over the years, the satellite systems that everyone wanted to own became less and less desirable. One of the biggest reasons was that a lot of cable companies saw the threat that these systems posed and started offering more and more options, up to the point where even the most basic cable deals offered more programs than you could handle. Another big reason was the advent of the internet and smart TVs that allowed you to go online without having to move from the couch. In the face of these odds, what can the seemingly obsolete satellite systems honestly offer? Quite a lot actually. 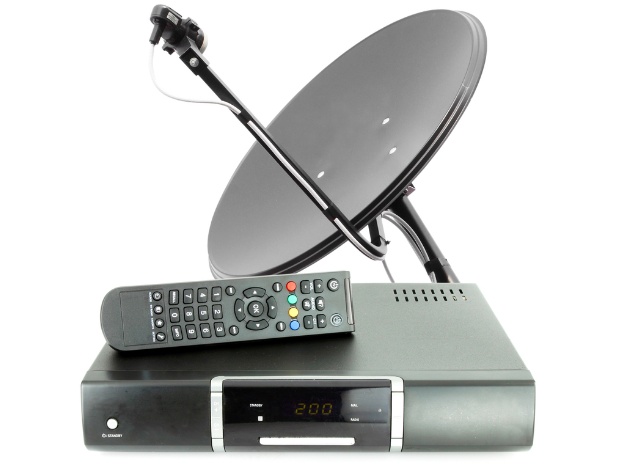 While the above mentioned alternatives are good adversaries when it comes to the number of viewing options that they offer, they are really no match when it comes to one certain aspect. Anyone that lives even slightly outside of a city will have first-hand experience in how difficult it actually is to get a good internet signal, or a good cable deal in such a region. On the other hand, when it comes to signal strength and stability, there really is no substitute to some of the available satellite systems that you can get yourself.

Unlike the satellite dishes of old, nowadays most of them are much lighter and more compact, and yet much more powerful when it comes to picking up even weak signals. You also have a choice of a manual crank model that you adjust yourself and an automatic one that locates the signal without you even having to move from your chair. There are even models that are specifically focused on portability if you are concerned about space. These are great for smaller spaces or caravans and much more powerful than they seem despite their size.

If you live in a location where a cable connection is easy to establish or there is a good internet signal, you can still get a lot of use out of a good satellite system. However, if you do live a bit out of reach, then there really is no alternative that is better than getting yourself a proper satellite system.

A List of Factors to Consider When Buying Traffic Lights

The Shack: How a Story for My Children Became a New York Times Best Seller

Mailbox: Small but Important Ingredient in a House’s Curb Appeal